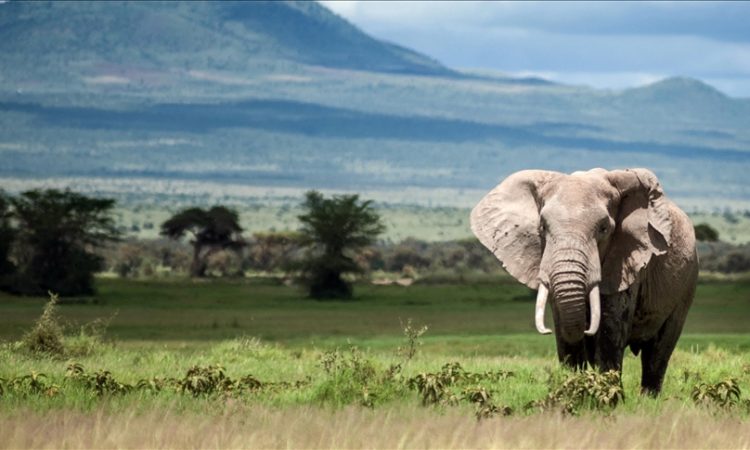 The event that is intended to take place annually is aimed at bringing attention to conservation of elephants and other wild animals. Additionally the event is intended to promote the elephant tourism and entire tourism industry; especially now as it recovers from the covid-19 pandemic effects.

This year’s naming festival is slated to take place in Amboseli National Park on the 12th August 2021 which will coincide with the international day for elephants.

The naming festival will be open to the public and it will be a platform to get everyone involved in the sustainability of Tourism and Wildlife in Kenya for posterity.

The Kenya Tourism and Wildlife Cabinet Secretary Najib Balala stated on the day the festival was launched that “Wildlife is a big part of Kenya’s heritage and ensuring that future generations enjoy this resource should always remain paramount. The launch of Magical Kenya Elephant Naming Festival builds on the good work that KWS and other partners have been doing over the years. ”

As noted about the Naming festival will be held in Amboseli National Park because it home to the largest number of elephants in Kenya, but also over the year Amboseli has played a huge role in elephant conservation. With the robust elephant research programme that use elephant DNA to trace the elephants.

The Tembo Naming Festival will give individuals a chance to participate through adoptiong an elephant. The adoption process will be communicated to the public and those who wish to adopt will be required to make a contribution towards the conservation fund.

Fees for adopting an elephant will start as low as 1000 ksh for individuals and 50000 kshs for corporate bodies.

The magical Kenya elephant festival – the Tembo Naming Festival is expected  to uplift elephant conservation in Kenya and  the Kenya tourism sector especially just like the Rwanda’s gorilla naming festival the Kwita Izina; which has strengthened  mountain gorilla conservation and put Rwanda’s tourism sector on a global stage.

Though there is an increase in the number of elephants in the wild, Kenya Tourism and wildlife service’s say there is need to boost conservation elephants to conserve more animals. Initiatives like this are some of the ways that will improve on elephant conservation.

The results of the census have so far showed that climate change, expanding human settlements and poaching are the main threats to wildlife and the biggest contributors to the decreasing numbers of several wild animals.