Nasolot hill is a Rocky out crop situated on the margin of Nasolot  park, Nasolot hill creates a scenic view over the reserve and it is from this hill that the park derives its name.

Nasolot national reserve is a habitant for many animal species which attracts tourists visiting Kenya to the park for a safari, animals in the reserve thrive in the short savannah plains and forest galleries dotted around the park. Animals in the park include Elephant, lesser kudu, bushbuck, duiker, lion, leopard, Kirk´s dik dik, spotted hyena, jackal, impala, Sykes’ monkey, beisa and fringe-eared Oryx, waterbuck, olive baboon, buffalo, gazelle and hippopotamus and many more.

Nasolot reserve offers many activities for the entertainment and enjoyment of tourists while on their safari in Kenya and in the park, these activities include

Nasolot  reserve is a recognized home for wildlife with a huge population of animals which scatter in the short savannah plains and forest galleries of the park, these animals include Elephant, lesser kudu, bushbuck, duiker, lion, leopard, Kirk´s dik dik, spotted hyena, jackal, impala, skyes monkey, beisa and fringe-eared Oryx, waterbuck, olive baboon, buffalo, gazelle and hippopotamus found in the waters of river turkwel. Game viewing safari in Nasolot national reserve takes you on a drive in the plains of the park and from the comfort of your car you view many animals grazing and strolling through the park. 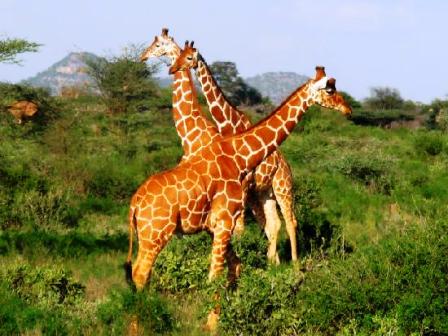 Nasolot  reserve is a habitant for a population of birds though not a very big one, birds habiting in the park include little egret, secretary bird, African sacred ibis, Eurasian Wigeon, African black duck, tufted duck, Yellow billed duck, common teal, comb duck, rock dove, speckled pigeon, plain night jar and many more. Bird watching experience involves visiting most of the park’s sections in search for birds and it is best done in the morning and evening to spot a variety of bird species. 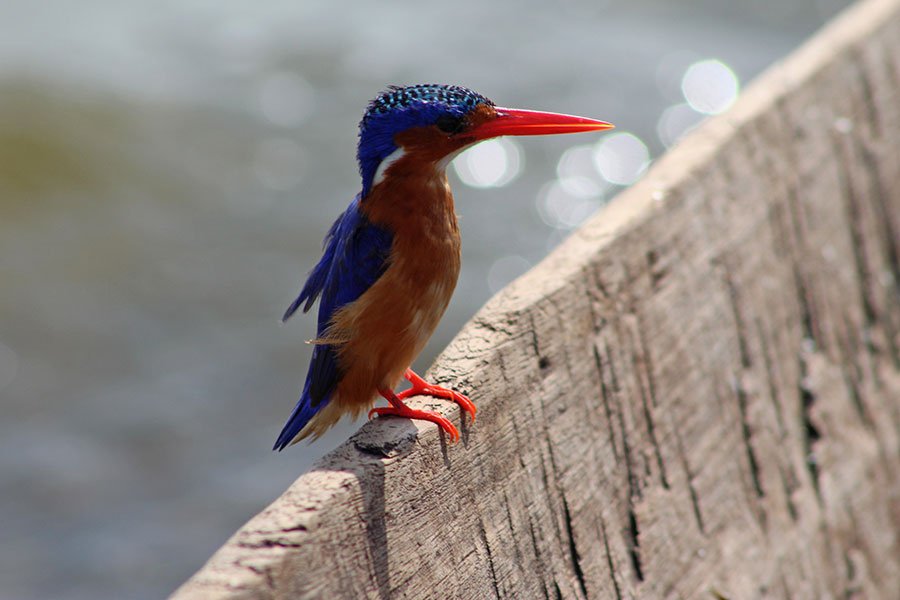 Sport fishing in Nasolot  reserve is one of the most participated in activities while on a safari in the reserve, this activity happens at Turkwell River which hosts various species of fish. By the use of fishing equipments many fish types are caught such as Nile perch, the Rudolf lates, robber lates, cat fish and many. Sport fishing is a very entertaining experience you should endeavor to participate in.

Boating safaris in Nasolot  reserve takes place on Turkwell River which crosses through the park, a boat ride on the river gives you a serene, peace and breeze filled experience away from the hot conditions of the park.

Nasolot national reserve is beautifully gifted with rugged plains including hills and valleys which create a scenic view all over the park, nature walks in the park is a walk on foot through the plains of the park. this activity brings you close to the nature and wildlife found in Nasolot national reserve, as walk with your guide you encounter many animals such as Elephant, Lesser kudu,  bushbuck, duiker, Lion, Leopard, Kirk’s dik-dik, spotted hyena, jackal, impala, Sykes ’monkey, beisa a and birds of the park.

Nasolot national reserve offers camping experience to tourists in love with camping and adventure, camping is one of the way of enjoying the nature from your camping tent. From group tourists camping is a great means of bonding personally with other visitors and with nature. Camping in Nasolot national park takes place at Marich pass field studies centre campsite.

Best time to Visit Nasolot national reserve for a safari

In Nasolot national park, there is no established accommodation facility. However accommodation is offered through numerous campsites in the park such as Marich pass field studies centre situated 80 kilometers south of the reserve.

Nasolot national reserve is situated in a very accessible location 146 kilometers north of kitale in West Pokot District, Rift Valley Province. The park is also at a distance of 528 Km North West of Nairobi the capital city of Kenya, Nasolot national reserve can be accessed by using both road and air means of transport. By road the park’ main gate is at a distance of 6.2 kilometer using A1 main road and by air domestic chartered flights are available from Nairobi. Domestic flights from Nairobi fly from Wilson’s airstrip and land to two airstrips serving the park that is Turkwel dam airstrip and kaputirr airstrip.