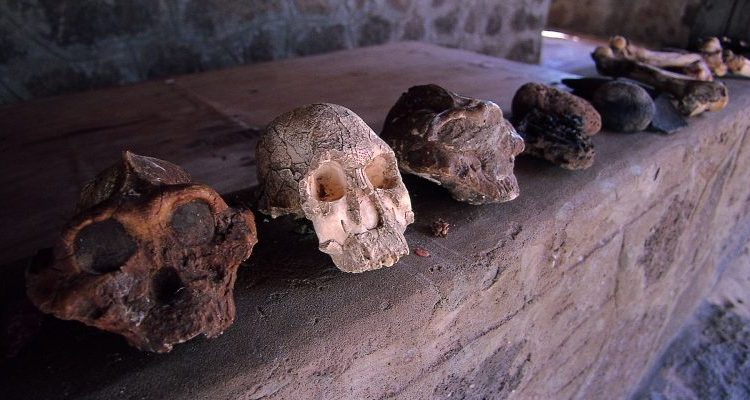 At the time of the Kariandusi prehistoric site’s discovery, researchers believed that it had been untouched or unhampered with since the time the last stone worker lived at the site.

The Oldowans category was found in the Olduvai Gorge and the Acheulean handaxes was found in the Kariandusi Prehistoric site; all these tools were made by humans in that era known as Homo erectus. The great Acheulian stage of the hand axe culture is widely found worldwide in areas of Southwest Europe, Africa and other parts of the world.

The Kariandusi prehistoric site that is also known as the living site of the hand – axe men, was discovered in 1928 by Dr Louis Leakey during an expedition that was done in the year 1928; this expedition exposed the Kariandusi riverbed and several Acheulean hand-axes made of obsidian and trachyte.

Dr. Leakey, a renowned paleontologist, believed that this site was a factory site of the Acheulian period. He made this conclusion after numerous collections of specimens of hand axes were found lying in the Kariandusi riverbed.

Dr. Louis Leakey was a graduate of St John’s College in Cambridge and he had the best grades in his class of 1926. Because of his brilliance, Leakey was awarded a research grant by St John’s College for an East African Archaeological Expedition. John Leakey used the grant to fund the research the Kariandusi Prehistoric site along with other sites and this was John Leakey’s first site for his research. Other sites that Dr. John Leakey researched include Olduvai Gorge, Lake Victoria and others.

Apparently there is no exhaustive list of all the items that were found at Kariandusi Prehistoric site because at the time of its expedition, items that were discovered at the site were sent to different museums in the world and most of them were not recorded.

The story for Kariandusi prehistoric site is that pre-historic men were driven away by water from large water basins that rose above normal levels in that time putting these men’s lives in danger and causing them to run for their lives and as they ran, they left their tools behind.

Another story for the pre-historic site is that is used to be a factory for Acheulean hand axes because of the huge amount of hand axes at kariandusi; it’s believed that the hand axes were made then sent out to different communities around Kariandusi. However recent studies show that when Lake Elmenteita water levels exceeded normal about a million years ago, the water washed the hand axes to Kariandusi and the axes were deposited there to this day. Also because the site has no debris from hand axes manufacturing, so the factory theory is highly disputed.

The Kariandusi pre historic site is located about 120km from Nairobi City and  is surrounded by mount Eburu and Menegai crater, south east of the Great Rift Valley within the Nakuru-Elmenteita basin; it was gazetted by the Kenyan government as a national monument in 1954.

A visit to Kariandusi Pre-historic site is both fun and education, on your guided tour of the place you get to learn a lot about the Stone Age era and you enjoy the site spectacular elements, designs, and ambiance. Also while at the prehistoric site you can also tour the lake Elementeita that is nearby for birding, game viewing and nature walks.