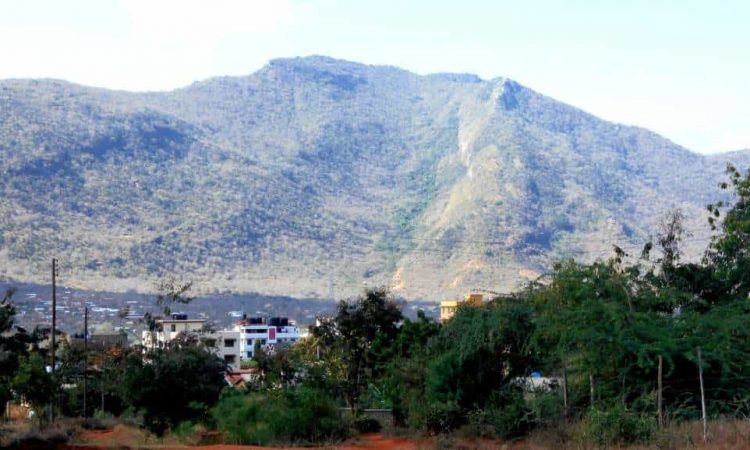 Battlefields Safari Tourism Destination in Taita Taveta  : The Taita Taveta  is a poised to become the first county to fully embrace battlefield tourism safari, a new concept taking shape,  in Kenyan tourism is set to receive  boost with the introduction of the battlefield tourism Kenya safari in the Taita Taveta county where some of the most brutal battles between German and British forces were fought during the World War 1 (WWI), the world  marked  a 100 years since the start of the World War 1 in Taita Taveta which pitted forces from German ruled Tanganyika against British forces protecting the British colonies in Kenya, Uganda and a Somaliland, the first shot that signified the start of the World War 1 land campaign in the East African region was fired on 15th August 1914 at the border town of Taveta in Taita County, Kenya that’s when a column of 200 soldiers of the German Schutztruppe marched into the Taveta township and exchanged fire with a British East African Police Border Detachment. National parks like Tsavo West National park and Tsavo East National park can also be accessible and rich in wildlife, including the red elephants that provides the option to combine a battle tour with as afar experience.

The Battlefield safari  tourism destination according to the industry analysts specializes in safari of the battle fields, cemeteries, memorials and related historic sites all around the world.’’ It is different from war tourism, which involves visiting active zones often at great personal risk and usually has a touch of the thrill-seeking about it’’, Willy Mwadillo, one of the Kenya’s first trained battle field tourism guide said.

It is said that the battlefield safari tourism focuses on the historic battlefields where the fighting is long past and is much more strongly linked to the heritage and commemoration, the first wave of the pilgrims to the battlefields of Northern Europe were mostly relatives who went to search for the grave of a loved one, the purpose of their safari was to mourn, while seeking closer, and honor their dead. Taita Taveta has arguably one of the most evident reminders of the World War 1, where it is believed that here much of the World War 1 was fought between 1914 and 1918.

Many tourists during this safari, to celebrate this event, the tourism stakeholders in the coast region have lined up a series of the activities that aim to trace and follow the routes through which men conscripted to fight for both the British and the German forces battled far away from the killing fields in Europe. The renowned hotelier and the historical conservator, James Wilson, who authored the famous book, Gorillas of Tsavo, documenting the first 22 months of the war dubbed the East African Campaign, is working closely with the Sarova Group of Hotels, Taita Taveta County government, Kenya Tourism Board (KTB) and the National Museums of Kenya to hold the 100 year celebrations.

Currently there are trenches, remnants of the artillery with the clear dates of manufacture and mass graves in Voi, Taveta, Bura, Salaita, Maktau, there is a trading Centre located on the Voi-Taveta road which is said to have been the first airfield in East Africa. In the border town of Taveta is to be found the first District Commissioner’s office which is also more than 100 years old and a number of graves that have been taken over by the Commonwealth War Commission for several Indian soldiers were killed.

In the Sorova Taita Hills Game Lodge is an exhibition of the World War 1 artifacts collected from the British empire and the German colonial force battlefields, forts and the campsites during the East Africa campaign, like these include the military paraphernalia like spent bullet cartridges issued by the crown agents manufactures in the carious Indian arsenals and the British telephone insulators used by the Germans on a telephone line from Mount Kasigau to Lake Jipe around 1915.

The now collapsed Voi-Taveta railway line was purposely built to serve as a supply route to British forces as they tried to consolidate their positions on the battlefield against the invading Germans who occupied Tanganyika, present day Tanzania, the food supplies came from the port of Mombasa and passed through Voi Rail way station.

The inaugural trip of the Taita battlefield scenes by the war veterans and relatives of those who fought during the war and are still alive is expected to take place on November 11 and 12 with 40 old comrades making the safari from United and Germany, this time will make Kenya reaching out to the country’s top tourism Kenya safari marketer on Kenya Tourism Board to partner and to jump start this highly potential new concept that will put Kenya on the global map as preferred safari destination with the myriad selections for the traveler.